The Manifesto The Academy Work With Me Speaking About Blog

Taking The Chance On Meaning 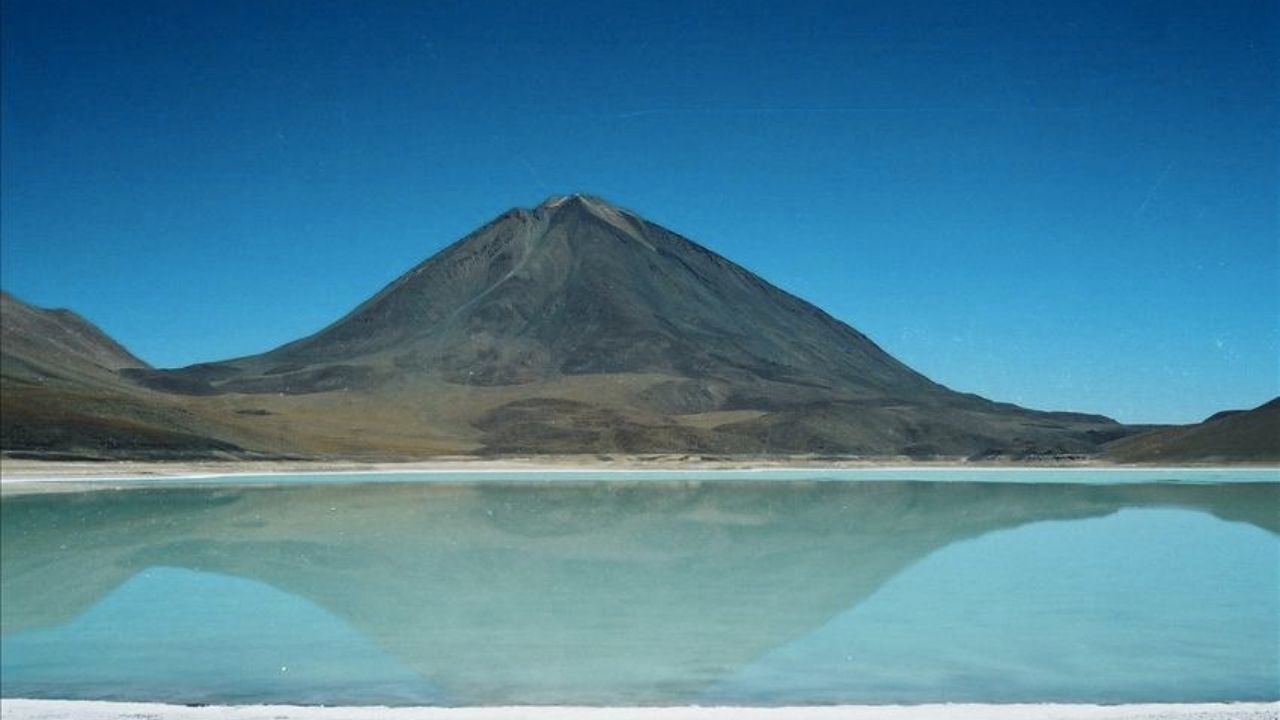 One of my favourite movies is 'The Life of Walter Mitty'.  It is the story of this unassuming guy, who works as a negative assets manager at Life Magazine.  His real life is completely dull.  But inside his head he lives these unbelievable adventures.  He just doesn't do anything about them.  And he lives his life stuck in his cubicle at work.
So many of us dream of more meaningful lives.  We might even know what we would love to do. But we don't break through the fear of following our true path.
Sometimes you embrace the adventure, sometimes you resist it.
For Walter Mitty, he did go for the adventure. One day he was given an opportunity and he went for it. He was terrified but he was on his way.
And that's where I was at.  In the adventure.  Or to be more precise stuck on a sand dune in the middle of the Altiplano with altitude sickness and darkness quickly setting in.
Resisting The Path
The start of the day had been wonderful.  Completely clear skies.  Amazingly beautiful extinct volcanoes and coloured lakes.  Turquoise waters in which peaks were perfectly reflected. And the delights of the unlikely sight of pink Flamingoes. Bliss. 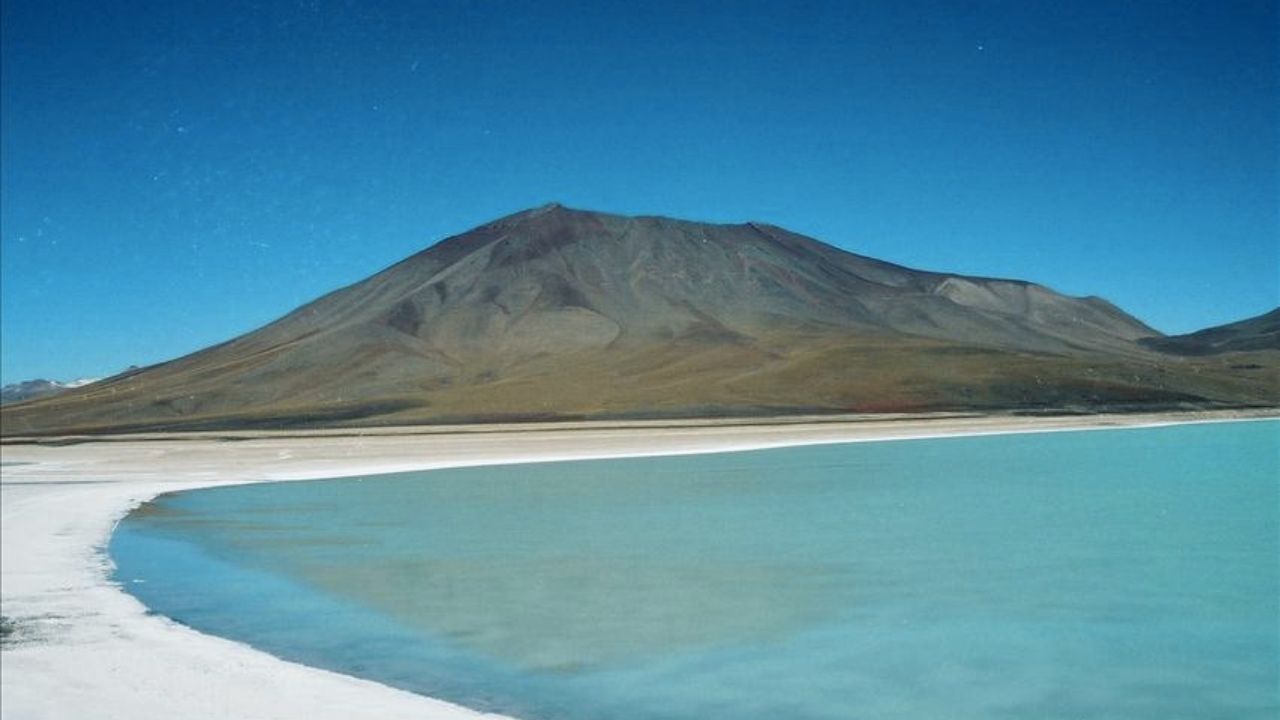 We were on the rooftop of the world in Bolivia in the middle of my sabbatical trip.  One of the most beautiful and isolated places on the planet.
We had arranged special transport for the three days it would take to make the journey.  What we did not know was that the Bolivians guides who were arranging transport had decided to carry out an experiment — could the journey be done successfully in a minibus rather than in jeeps?  We reached the top of the highest pass — 4500m above sea level.  That is when the motor of the minibus blew up.  Hence the sand dune.  The answer was definitely no.
We eventually managed to make it to the refuge that night.  But the altitude had taken its toll - I was now shivering, vomiting, dizzy and could not stand up.  Left on a bunk with a bottle of oxygen, I was scared.  Like really scared - wondering whether I would make it through the night.
The funny thing is that this story is actually not about the Altiplano.  It is about how I became a coach and followed my true path. 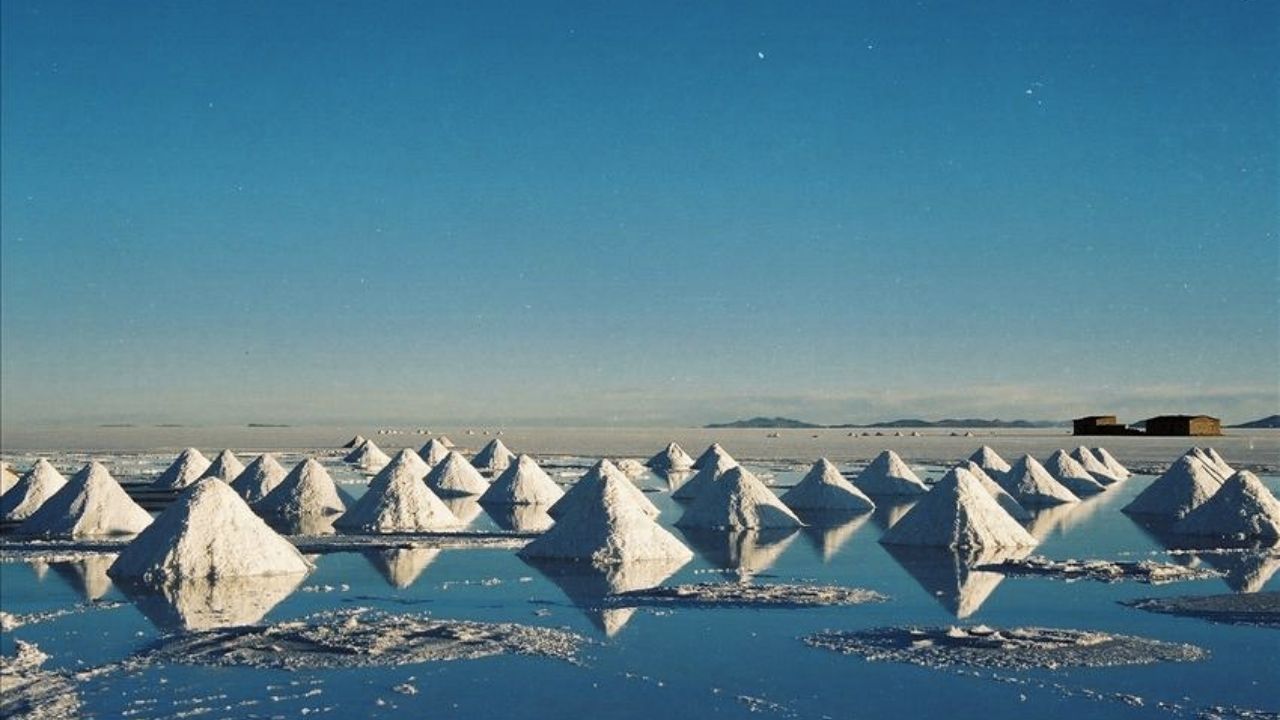 One of the things that I had been resisting at that time was starting as a professional coach.
Yes I was coaching families and friends. However I was not using it in my work.  Basically I was not embracing it seriously.
Lost in my self-doubt and the fear of uncertainty, I was scared and holding back.  Denying the call of my heart, I was refusing to step out of my comfort zone.
At that time, coaching was not mainstream like it is now.  So there weren't any role models.  I would have to be a pioneer.  And I was scared.  So I ignored the call.
The Courage To Break Through
I lay on that bunk looking up at the metal bed above me with a bucket and a bottle of oxygen next to me, wondering if I was going to make it.
And that is when I made a deal.  I decided I needed a miracle.  And so I pleaded to be allowed to make it through the night.  I begged for it to all be ok.  And I was so desperate that I promised that if I was allowed to live then I would become a coach.  That I would actually start doing what I knew was true for me to do next. That I would get creative and courageous and find a way.
The next morning I woke up in top form.  Maybe all I had needed was a good night's sleep.  But I wasn't going to risk it.  So I kept my promise and made the shift.
Making Fear Your Friend
The irony is that the transition was actually easy. My boss had already said he was open to me evolving my role when I got back and that I could work part time if I wanted. So all I had to do was to contact him and let him know what I planned to do. I easily integrated coaching in my role at work and had time to build up a private coaching practice on the side.
It always amazes me how much we resist our true calling because of fear.  It is not easy to listen and to follow our path.  But one of the myths that I see is this... that it is all about getting the perfect destination and that somehow the fear will just go away.
That is where a lot of people get stuck. They end up burying themselves in Walter Mitty's cubicle of lost hope. 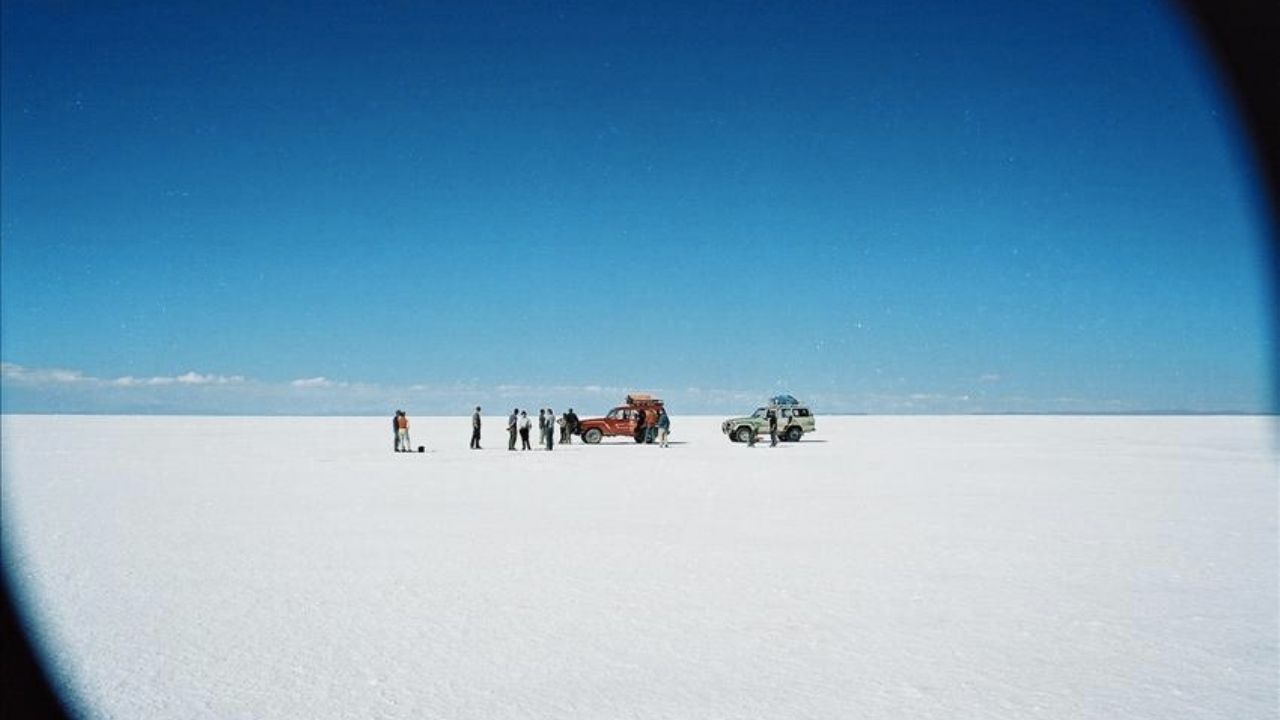 The thing to know is that the fear is always there.  It never goes away.
It is simply something you have to learn to manage to manifest your true dreams.
As Elizabeth Gilbert says: ' Fear is always in the car, you just don't let it drive or choose the music.'
Successfully living your purpose does not simply mean finding the right destination. I knew in my bones I was meant to be coaching. But I still didn't take action on it.
It is about mastering fear by consciously empowering yourself to succeed. And that is an ongoing moment by moment choice about evolving your relationship to yourself. So that instead of being stressed and fearful, you can trust yourself to be resourceful and to rise to the occasion.
Until Next Time,
Louise
Louise is a Next Generation Career And Leadership Catalyst who supports leaders to step into their unique purpose, blueprint and impact. She is the Creator of The Positive Energy Leaders' Academy - A Next Generation Leadership School To Create Fulfilling, Meaningful Work And Become The Inspiring Leaders Of Positive Transformation You Are Meant To Be. She can be reached at [email protected]

You want to stay in touch - be the first to receive new blogposts, regular updates and information about our courses.

Stay connected with news and updates...

Get Instant Access To The Three Shifts To Meaning At Work Masterclass.

Please note that by subscribing below you will be added to my email list and as well as receiving the Masterclass, you will also receive new blogposts and regular inspiration about creating meaningful work and positive impact leadership and information about our courses.  All your data is kept private in accordance with our privacy policy you can find here and you can unsubscribe at any time.