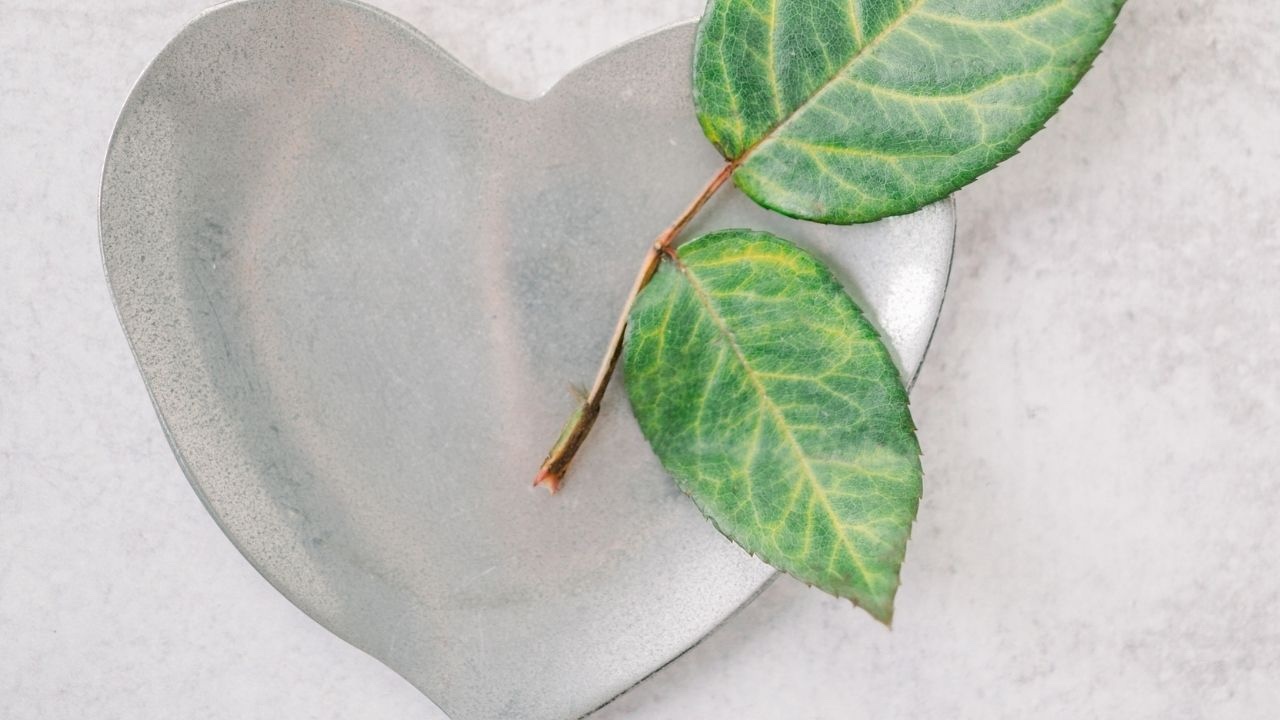 Embracing The Inner Game Of Purpose

Often we frame purpose as doing good in the world. But what if there was more to it - what if purpose was not just about doing good?

When I started working with humanitarian sector leaders on creating fulfilling work, I found something unexpected.

Up until then, I had mainly worked with corporate leaders. I found that they often lacked meaning and purpose in what they did. But when it came to for impact leaders, I believed they would be experts in meaning. They were doing good. Their work was having a clear positive impact. So I thought they would feel on purpose and be completely fulfilled in what they did.

But that wasn’t the case. In fact they complained about the same things as my corporate leaders did - which surprised me. Specifically they felt successful on the outside but that something was missing on the inside.

At first I didn’t understand why. After all their work was externally meaningful. So why didn’t they feel the same level of fulfilment and purpose inside?

What I came to understand is that we approach purpose the wrong way round. We play it as an outer game. And we miss its inner game.

So to find meaning, we look for work that has a positive impact. But we don't dig deep enough into whether it really fits who we are.

Purpose is about having a positive impact. But it is also about the 'how' you do that. The highest level of fulfilment and meaning comes from not just doing good. But doing it in a way that is aligned to your highest potential.

So it is not simply about fitting into the existing ‘doing good’ boxes. But it is instead about activating your unique blueprint to evolve the world in a way that is inspiring to you.

What Is Your Unique Way?

In practice, that means contributing in your own unique way to solving a problem that you deeply care about. It takes finding and accessing your unique innate potential and directing it to doing good that deeply resonates with your heart and soul. It is about offering your true value to something you experience as personally deeply worthwhile.

We miss the inner game, by not digging deeply enough into our unique potential to create that jackpot alignment.

Interestingly that is where my positive impact leaders and my corporate leaders faced a similar issue. They were both sacrificing their souls in what they did. Only they were doing it in different ways.

The corporate leaders were sacrificing theirs at the altar of corporate profit. Whereas the ‘for impact’ leaders were losing themselves in the name of doing good in the world.

Doing What You Are Made For

Ultimately neither were working in a way that fitted their unique purpose - what they were truly made for. They were performing, but not bringing enough of their innate potential to what they did. They were losing the inner game.

So what does it mean to effectively play the inner game of purpose? It is where you integrate being you in the good that you do.

It is stopping the sacrifice and doing what you are made for. It is where you uncover and nurture your innate potential and work in a way that is aligned to your unique blueprint. Not just where you do good. But where you remember who you really are, you do what you are here to do and you evolve the world by being uniquely yourself.

Louise is a Next Generation Career And Leadership Catalyst who supports leaders to step into their unique purpose, blueprint and impact. She is the Creator of The Positive Energy Leaders' Academy - A Next Generation Leadership School To Create Fulfilling, Meaningful Work And Become The Inspiring Leaders Of Positive Transformation You Are Meant To Be. She can be reached at [email protected]

Stay in touch to receive regular inspiration about creating an inspiring next chapter, making the purposeful impact you are made for and leading for the new world that is emerging.

Three Home Truths About Purpose-Led Work Sep 06, 2022
The Opportunity For A New Kind Of Abundance Sep 05, 2022
The Old Rules Of Leadership Are Causing The Current Chaos And I Say Enough Aug 05, 2022 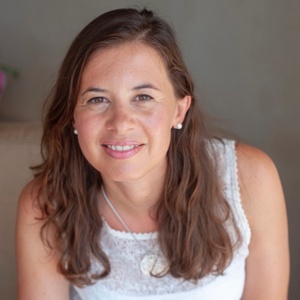 Louise believes that we are being called to create a sustainable, regenerative world where we all flourish together - integrating people, planet and prosperity. And that we each have our part to play in doing that. That is why she guides professionals to make the impact they are made for at this pivotal time - by focusing on personal purpose, future-fit work and the next generation leadership we need now.

Take control of your finances with this free 4-step guide.